Our very own Author and Historian!

A few words from Brendan Hurley, Author of Broughton in Amounderness Church of England Primary School 1527-2007.

Broughton-in-Amounderness Church of England Primary School existed before Pizarro conquered the Incas; before Shakespeare was born or the Spanish Armada troubled England.  Pupils were being taught there before the Taj Mahal was built, before Guy Fawkes hatched his plot, oxygen was discovered or the steam engine invented.  It is older than the U.S.A. itself.

My exploration of the history of Broughton Primary School was inspired by the 1874 date plaque over the entrance to the old hall. Initially, I naively assumed this was the date on which the school opened.  It only took a few minutes to discover that its origins lay much further back in the mists of time but two years of further research to explore and publish a fascinating history of this unique school. 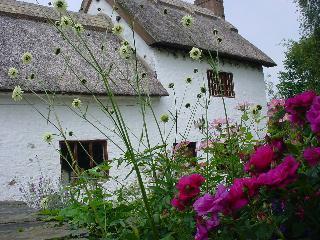 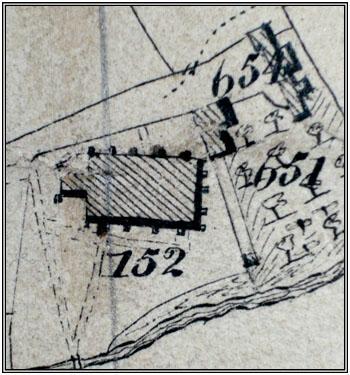 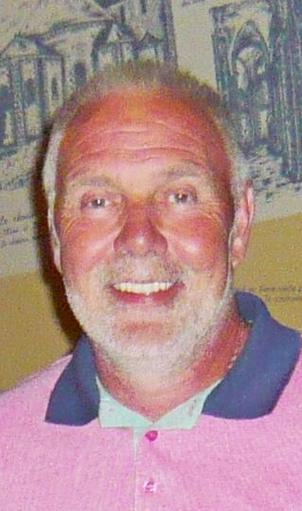 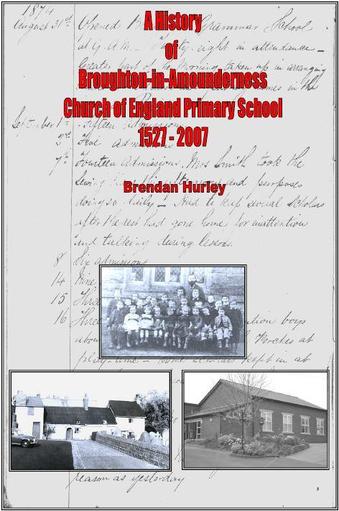 The Beginnings of a Wonderful School 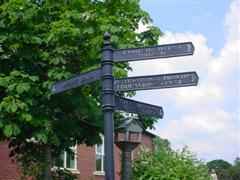 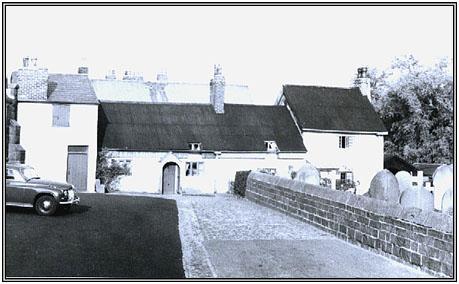 Initially the master of what became known, after 1630, as the Free School at Broughton, was a curate.  The first lay master was John Dancer who taught at Broughton from the 1640s until his death in 1673.  From the beginning of the C18th an almost unbroken line of the masters, nominated by the trustees, can be traced through to the present day.  One of these, James Tuson, who was master from 1807 to 1843, was also landlord of the adjacent Church House Inn, pictured above. 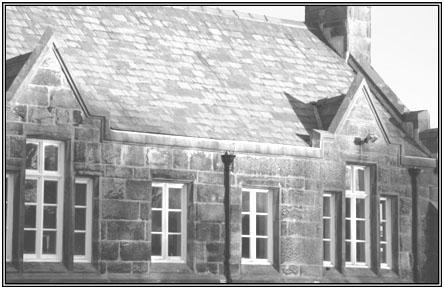 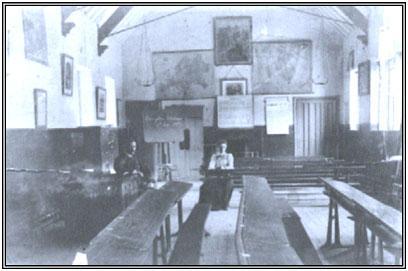 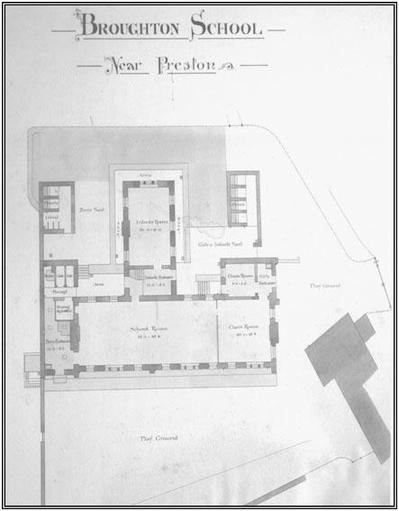 The plan above showing the school in 1910, gives a fascinating insight into the layout of the school and its new extension.

Mr Yates and his class pictured in 1903 outside the school. 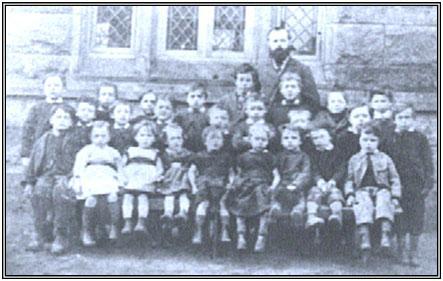 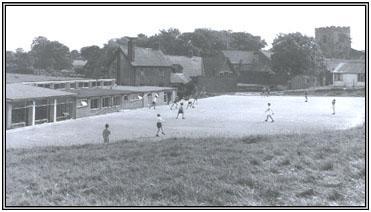 New classrooms, next to the caretaker’s house (pictured in the centre of the photograph) were added in the late 1950s and early 1960s. 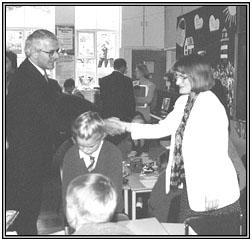